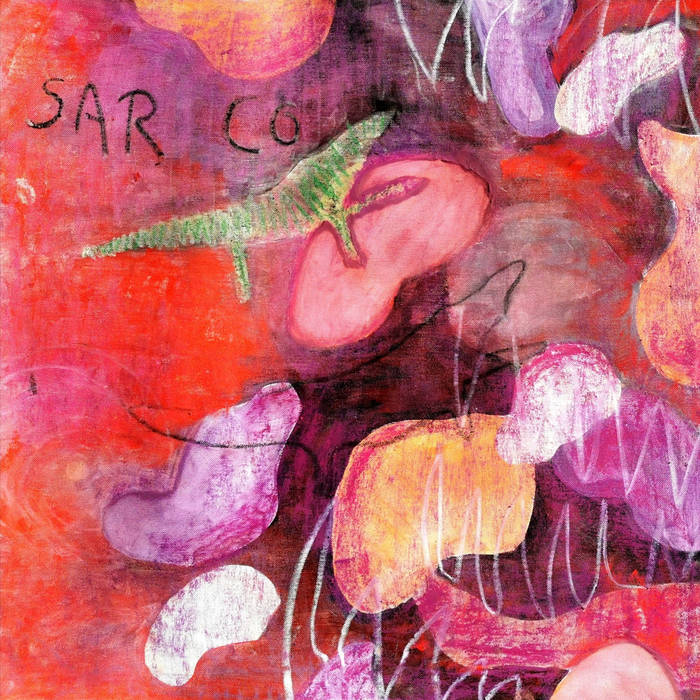 The lyrics were sung and danced by Johannes Cassian, taken from a tribal dance originating in New Zealand: „Upane Kapane“ means „A step upward, another step upward“.
The lyrics refer to a small excerpt from "Ka Mate“, a Māori haka by Te Rauparaha dating to 1820. The haka starts with a chant and is a celebration of life over death after Te Raupaharas lucky escape. He had hidden from pursuing Ngāti Maniapoto and Waikato enemies in a pātaka, a food-storage pit, and climbed back into the light to be met by a chief friendly to him – Te Whareangi (the "hairy man"). Dance choreography by Lena Goham, musical composition and performance on Aimée by Mucho Pitchu.

Sampled mating call of Queen Clarissa and her drones; all other noises from Aimée played by Mucho Pitchu

The lyrics refer to the poem „Die Grippe und die Menschen“ (The Influenza and the People), published in March 1920 by the Swiss satire magazine „Nebelspalter“ (Fog Splitter) still under shock of the carnage produced by the Spanish Flu. The poem reflects on the difficulties lots of people have with uncertain circumstances. It shows how problematic it can be when people keep on denying the impact of the pandemic.

ALLIGATOR GOZAIMASU is a fluid being. Our collective consists of many different voices. We are open for constructive discussions and criticism. However, we do not accept positions that deny the impact of the pandemic. There are many people out there who belong to risk groups and who keep on suffering from long Covid syndromes. One of our fellow musicians lost his life because of the virus. We feel connected with him and everybody else who is struggeling and helping out there.

Choir of Nyarubuye, Rwanda (lyrics, vocals) - recorded on location by Nicolai Herrmann, on tour in 2019

ALLIGATOR GOZAIMASU is made of many heads, voices and noises. The sound collective with about 60 members, spread all over the world, is back on the map with their upcoming release: Solange bunte Balken durchlaufen (engl.: As Long As Render Bars Go Colourful). The album title refers to the process of rendering in audio or video editing programmes.
The centerpiece of the XXL band is the experimental pop group beißpony (ChicksOnSpeed Records/ RagRec). In the midst of the lockdown beißpony's percussionist and songwriter Stephanie Müller reactivated a music collaboration that had already started in 2014. In spring 2020, step by step, more artists and sound lovers joined in.

During the process of sharing sonic fragments, voices and noises online, the collective decided to try an album in episodes: an album that is open for all the different circumstances and needs of such a large band, an album that celebrates mood swings and listens closely to the different tempi in these days.

Something vague is raising its voice inbetween the lines. The eigth episode consists of 14 songs. They swing along with all the ups and downs of the these days. The episode celebrates the beauty of delay. Digital interferences and latencies are not edited. Instead they become a mutual part of the collaborative compositions.

by Justina Ampletzer// The cover artwork is based on her graphic recordings during the Alligator Gozaimasu Online Special hosted in Februray 2021 by Orange 'Ear, Berlin,Germany

Starting in July 2020 sound lovers are heartily invited to enter ALLIGATOR GOZAIMASU's sonic cosmos and to join the journey as long as render bars go colourful. Each release will be shared via bandcamp. All contributions will be donated. This time to Sea Watch e.V..

ALLIGATOR GOZAIMASU – a band of many voices